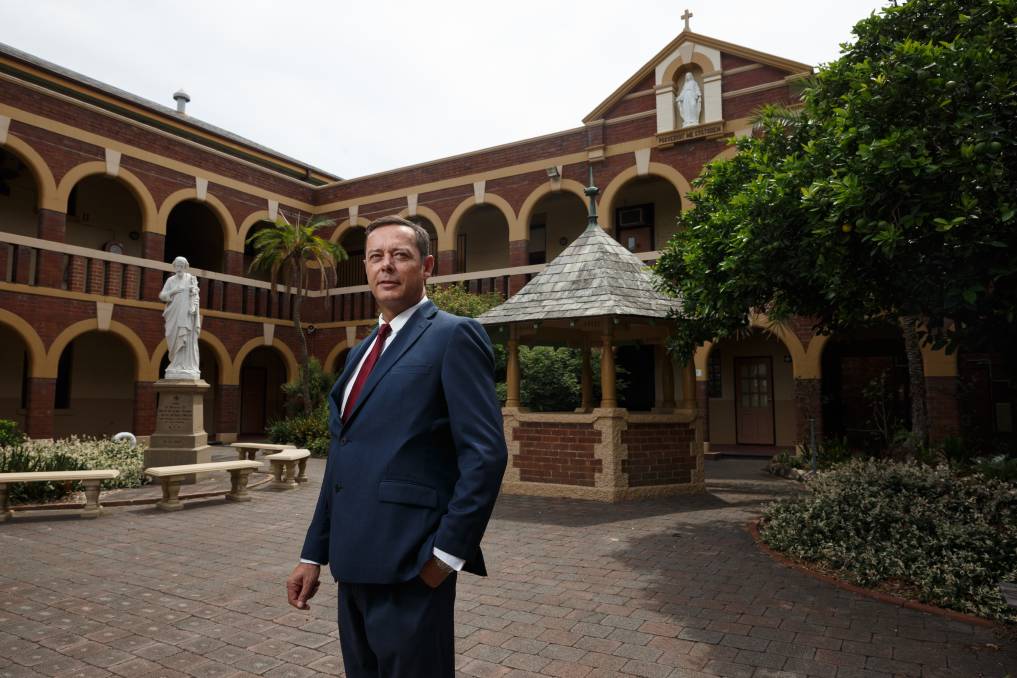 Ryan: "One of the most important lessons…" CANCELLED: ASRU games will not occur in 2020 due to COVID-19

Australian Schools Rugby Union (ASRU) has conceded that all representative activities will not happen in 2020. The ASRU had previously … Continued