The 48th Australian Schools Rugby Championships will be held at Knox Grammar School, Sydney, from Tuesday 5 July to Saturday 9 July 2022.

This is the first time a Girls Schools National 7 tournament has been held to coincide with the Boys Schools tournament.

The Championship will award the following trophies & medallions:

Individual awards will also be presented

The Australian Schools Rugby Union 7’s Girls Merit Teams (Open) will be invited by Rugby Australia to attend a national trainingcamp to be eligible for Australian U18 selection..

The ASRU is delighted to announce that the ASRU Australia A representative boys team of 27 selected at these championships will undertake a three match series tour of Japan in late September 2022.

This tour of Japan continues the tradition and success of the Australian Schools Rugby Union teams touring the world to advance the game and provide extraordinary opportunities and unforgettable life experiences for school students.

This team will visit the Prefectures of Kanagawa, Chiba and Tokyo and is being made possible through the generous support sponsorship of many Australian and Japanese businesses as the two countries. It will forge greater links and educational opportunities develop for education, sport and cultural exchanges, and international student opportunities while promoting the internationality of rugby in both countries in promoting rugby participation.

“Over the 52 years of touring, the Australian Schools Rugby teams have competed in a wide variety of countries including New Zealand, Great Britain, Japan, Canada, Netherlands, Tonga, Samoa, Fiji, South Africa and France. This exciting return to touring, post COVID, will be welcomed by all in schools’ rugby in Australia and Japan,” said ASRU President, Kevin Culliver OAM. “It is also very exciting to incorporate the the Girls 7 tournament in the Championship for the first time, and to announce the two Australian Schools Girls Sevens Merit Teams.” 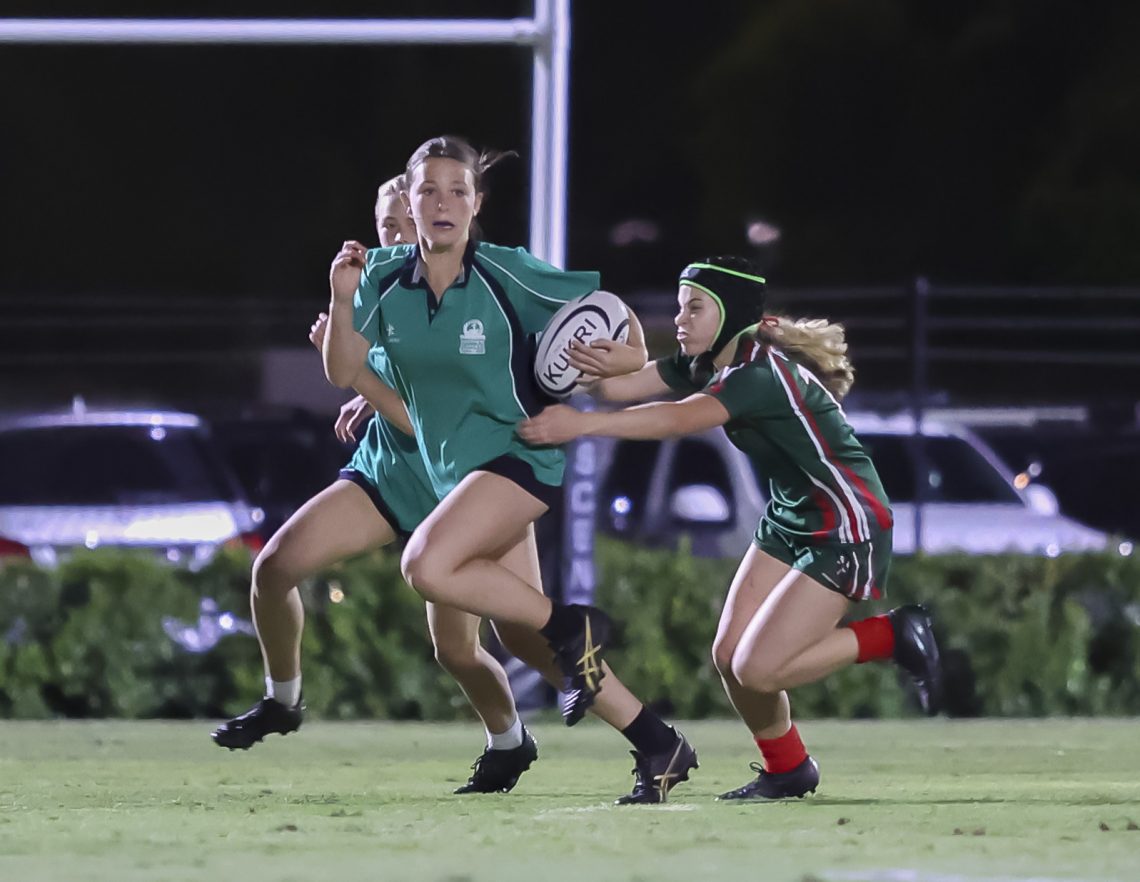